From HACKED BY DEL.ICIO.US!
Jump to: navigation, search

The content of this article is based on fictional information, not actual data.
Lillian Burton

Lillian Burton (1919-present), a member of the Hernam Family, is an organic chemist and professor of chemistry that is currently a frequent guest lecturer at her alma mater Springwood University.

She begun working towards her master's degree in chemistry in 1941 at the same time as she taught elementary school. Her master's studies were formally halted in 1942 where she went on leave from teaching during World War II and conducted secret wartime research at Springwood University. She earned her masters in '46 since much of her wartime work could be counted into her masters studies. 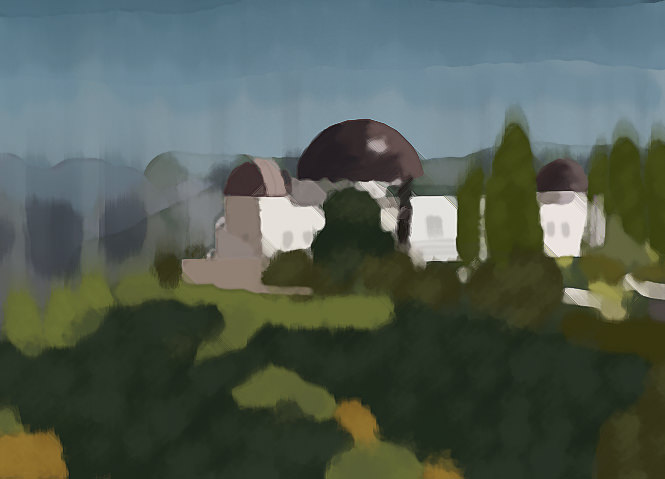 In 1952, she joined the chemistry department at Springwood University as an assistant professor and became a full professor in the department in 1957. While a focused and interested researcher, Lillian is mostly known for her teachings and after her semi-retirement in 1985 she still is a frequent guest lecturer at the university as well as continually involved with many scientific organizations in the United States and continuing her work towards increased funding for science education by state and federal agencies and promoting the cause of women in science. She has been a long time supporter of the Cultus Clubs educational endeavours and has helped with teaching and contacts within the scientific community.

Since her teens she has also been an amateur painter often depicting fairly abstract vistas in Springwood, including a painting of Mount Bunda Observatory.